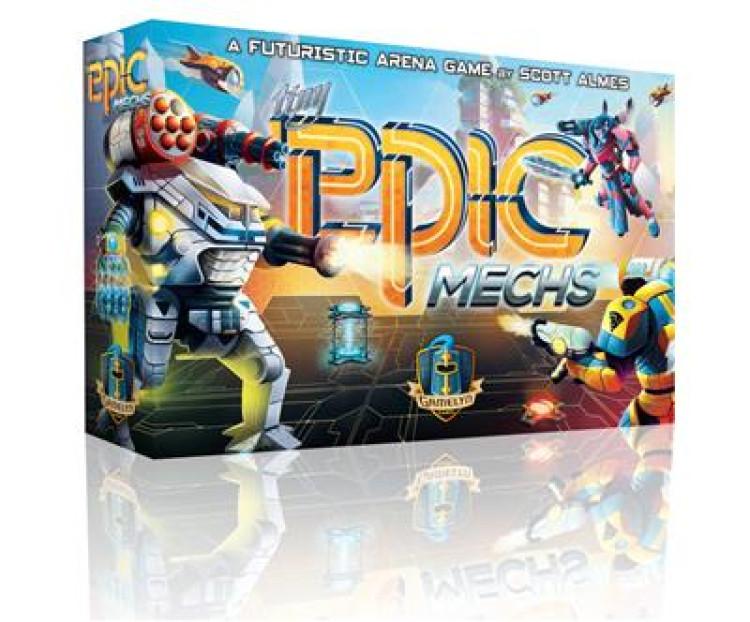 Tiny Epic Mechs is an arena-style player-vs-player action-programming game. It features ITEMeeples with plastic molded power armors and a Mech suit that the ITEMeeples actually go inside of. In Tiny Epic Mechs, players take on the roles of highly skilled and athletic Mech pilots. They compete in a free-for-all battle royale over the span of six rounds. Your programmed actions are played out one at a time around the table until all players have executed their four actions. When you cross paths with another player, combat ensues. During combat, players exchange fire until one player is out of ammo and must retreat, or they are defeated and forced to reset. 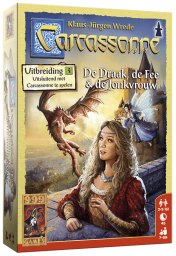 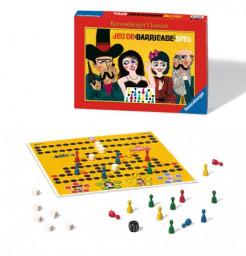 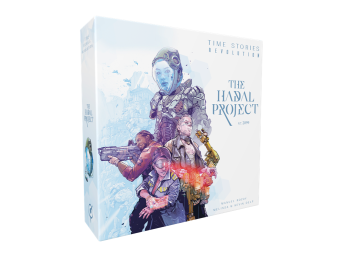 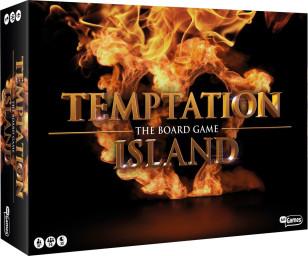 Temptation Island the board game