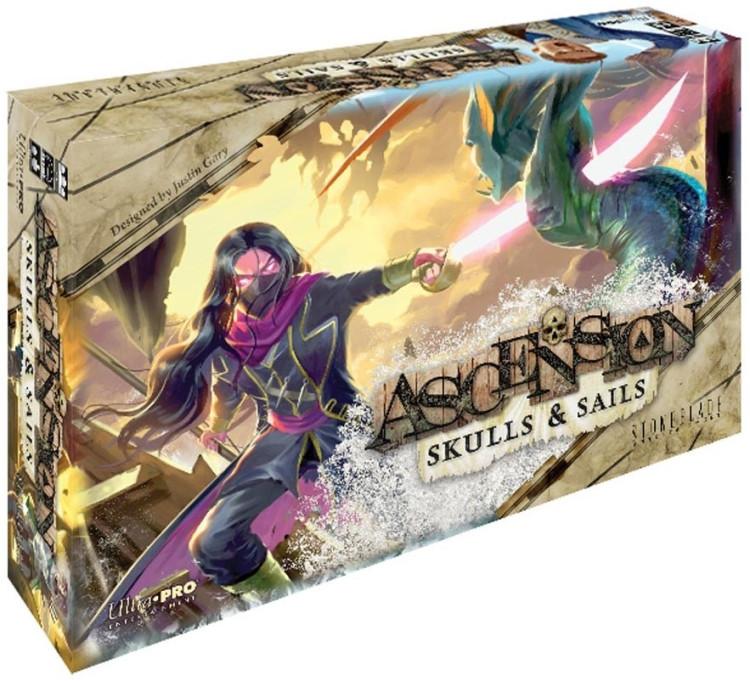 Skull & Sails is a new stand-alone, pirate-themed expansion set for Ascension. In Skulls & Sails, players have the opportunity to captain their own pirate ship in the monster-haunted waters of the Severed Seas. Using the familiar Ascension deck-building game mechanic, they pilot their vessels in search of treasure and monsters to fight or to raid enemy vessels.

Skulls & Sails can be played on its own with 2 to 4 players, or it can be combined with another Ascension set for larger games. It includes 200 cards, 50 plastic gem honor tokens, a game board, and 4 pirate ship counter dials. 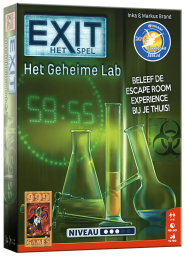 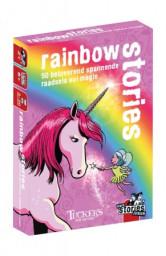 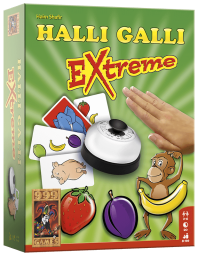 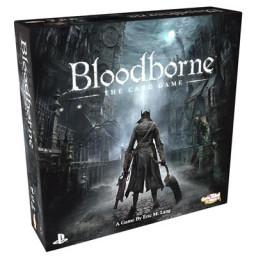